​Cuerpo Pilates trainers are certified by several International Pilates Schools and by the PMA (Pilates Method Alliance). We have experience in the world of personal training and Pilates for more than 15 years. 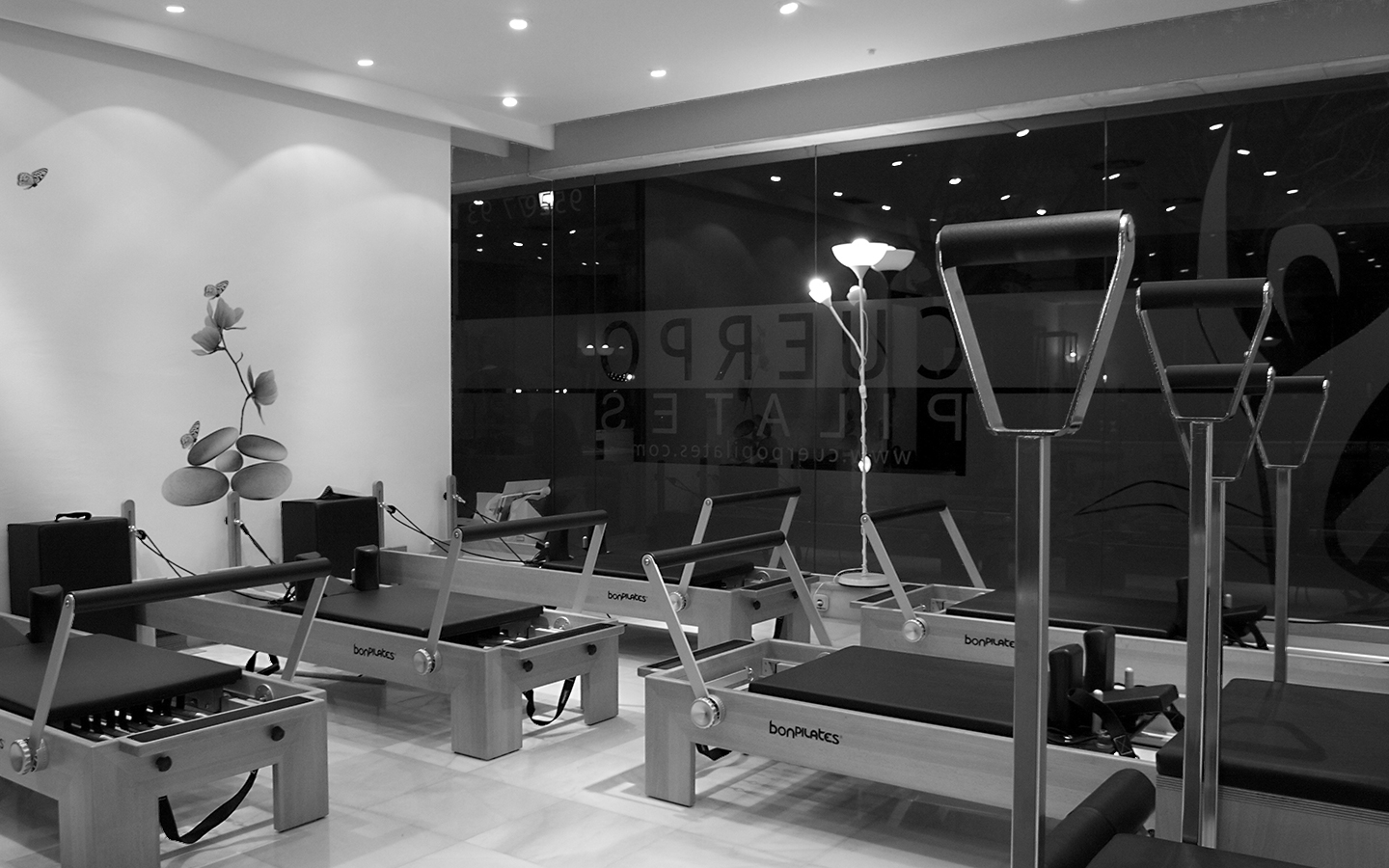 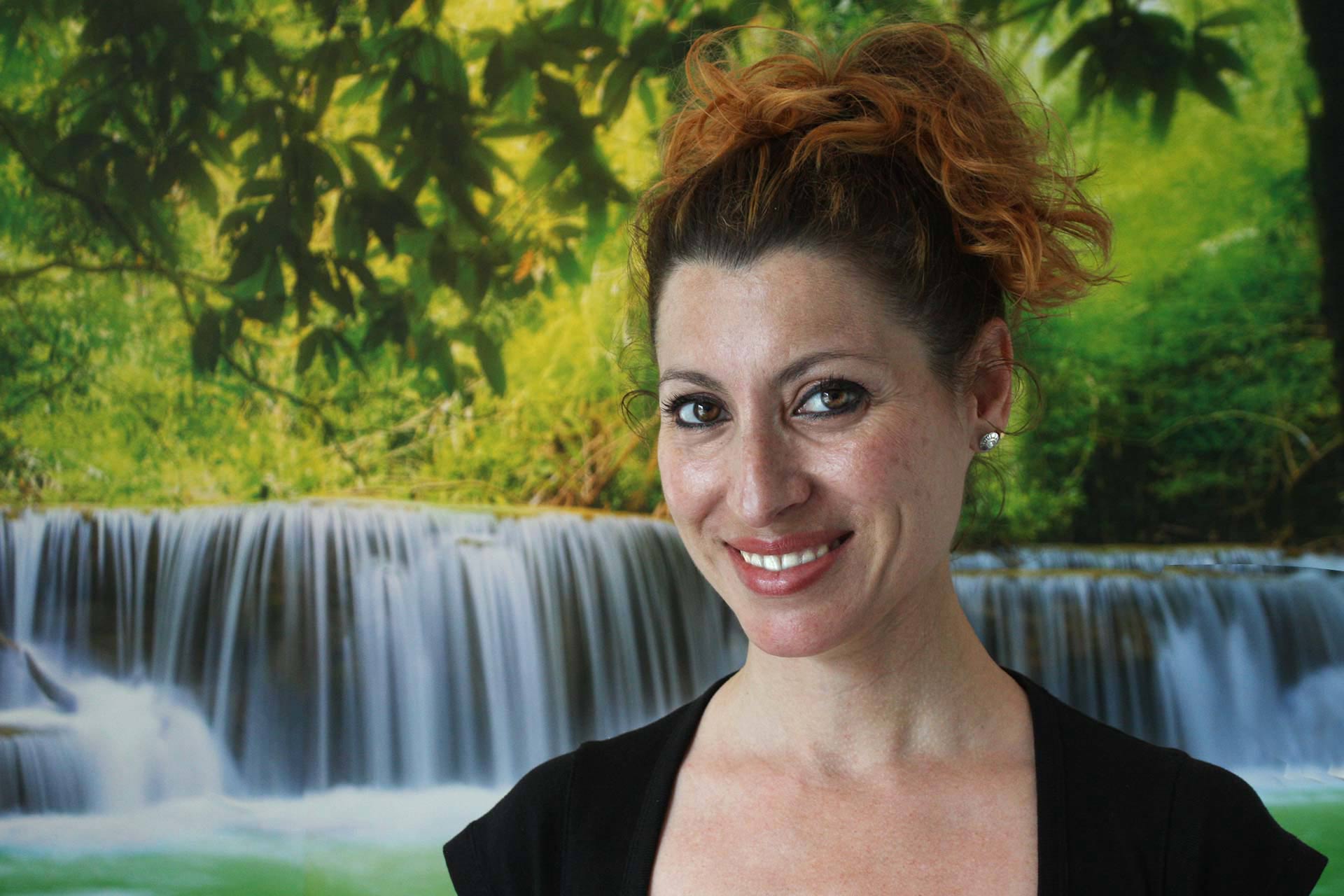 Internationally certified Pilates trainer with machines, by Power Pilates in 2006, Wellness and Energy in 2007 and certified by the PMA in 2013 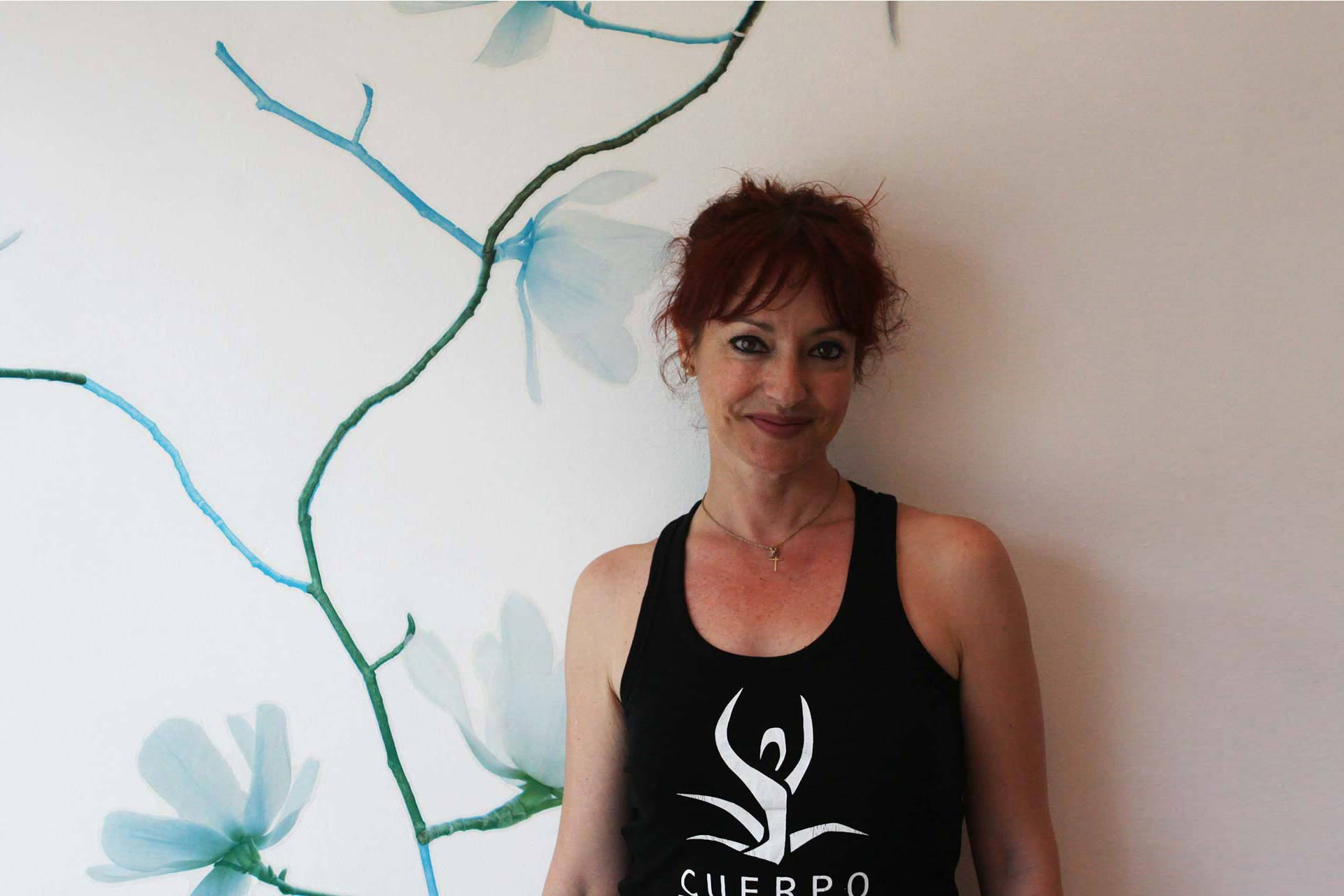 Formed in Pilates international schools, such as: Universal Pilates System in 2008, Body Art Science International (2013), Power Pilates Academy Training in addition to participating in numerous courses and workshops on Pilates, health and wellness. 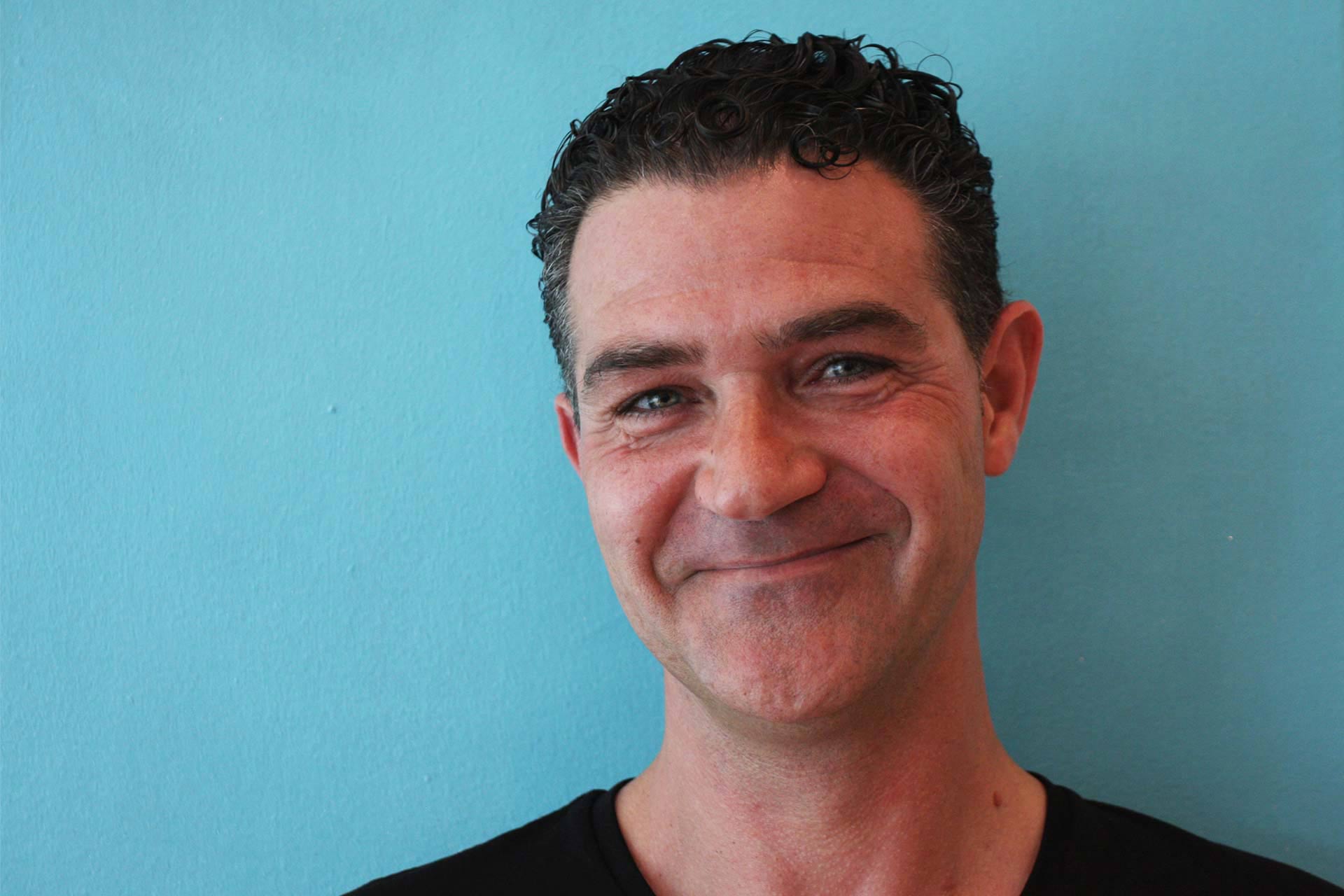